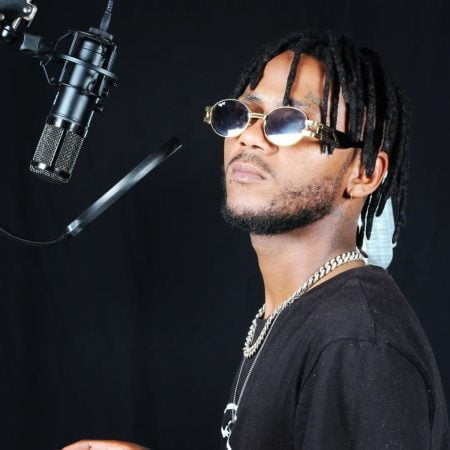 Finally the wait is over as high talented rapper and performer Leo Killar who have been considered as one of the fastest rising SA hip hop artist returns with the official mp4 music video of his dope freestyle titled as Ye x4 which was originally premiered by Nasty C and Blxckie who nailed the lyrics.

“Ye x4 (Freestyle) Video” will serve as the 3rd banger from the youngster as he strive to revive the fallen glory of the South African hip hop music genre. He also hinted about his change of stage name which have caused some mouth-wagging side comments among fans, but this time he hits even harder and urge fans to continue the massive support.