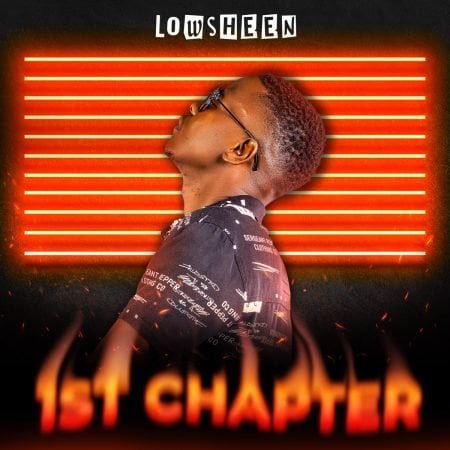 Following the recent news about his upcoming tour, fast rising vocalist and songwriter Lowsheen who have been trending lately decides to perfect the weekend with a new song titled Uthando Lwakho featuring Master KG and Basetsana alongside it’s lyrics. Cop below and enjoy.

“Uthando Lwakho” will serve as the song of the year to many music lovers in the country and beyond after the track was heard playing by Master KG on his studio with some notable artists, thus creating some confusions as fans have believed he’s the owner of the song until now. The track was curved out off his upcoming 2022 mini album project titled “1st Chapter EP” which houses about 5 tracks in all and connects other top artists in the country.

Stream, and share “Uthando Lwakho”. Don’t forget to drop your comments below.