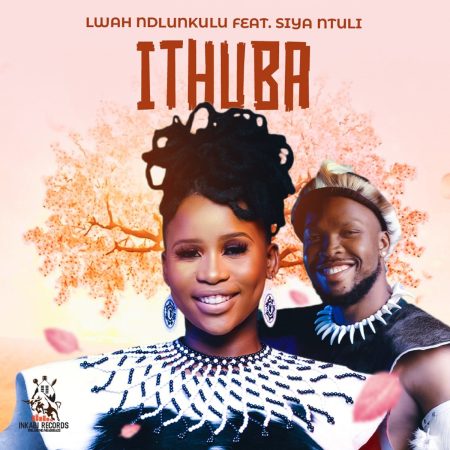 As we groove towards the weekend vibes, award winning music artist and performer Lwah Ndlunkulu decides to heed the call from Inkabi Nation top artists as she journey to the moon with a new song titled Ithuba featuring Siya Ntuli alongside it’s lyrics. Cop below and enjoy.

“Ithuba” will serve as the 2nd track from the formal Idols SA runner up this year as they decides to celebrate the woman’s month with their fans, and also hinted on a possible studio album which might be coming through around second quarter of the year. So stay tuned with us, but in the main time, update your playlist.

Stream, and share “Ithuba”. Don’t forget to drop your comments below.