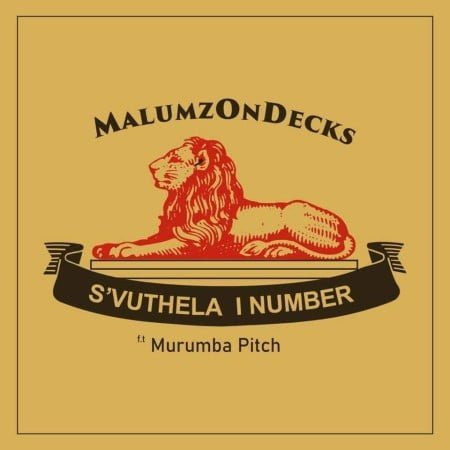 Award winning record producer and performers Malumz on Decks who have been considered as one of the best in the industry are here today with a new amapiano song titled S’vuthela iNumber where they featured Murumba Pitch as they also deliver the full mp4 official music video. Cop below and enjoy.

“S’vuthela iNumber” have been on high demand for long now as it will serve as their first amapiano song over as the duo have been known for their contributions to Afro house music. And rumor has it that the duo might be on the verge of dropping a piano album, so stay tuned with us for the full project upon release, but in the main time, but in the main time, update your playlist and leave a feedback with us using the comment box below.

Stream, and share “S’vuthela iNumber”. Don’t forget to drop your comments below.