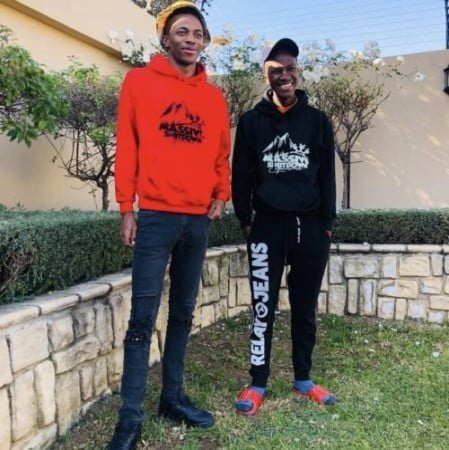 Following the news about their upcoming virtual concert, top notch piano kings MDU aka TRP and Bongza who have been considered by many as the best production duo in the amapiano genre return with their highly anticipated song titled Kingdom Fight where they featured Mphow69. Cop below and enjoy.

“Kingdom Fight” which have been on the radar of many music lovers for long now have remained a locked tune for almost a year now until today, as we decides to grace your new week with some leaked tunes. The track also will be inclusive on their upcoming studio album which will be released next year under Pianohub, so stay tuned. In the main time, update your playlist and leave a feedback with using the comment box below.

Stream, and share “Kingdom Fight”. Don’t forget to drop your comments below.