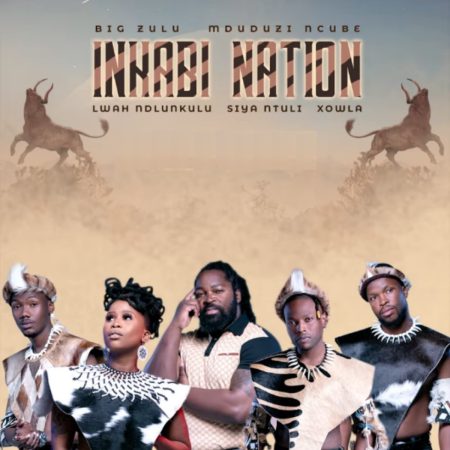 Following the recent news about his upcoming tour, fast rising record producer and party machine Mduduzi Ncube who have been smashing the country with his productions lately returns with a new killer track titled All I Need To Know featuring Siya Ntuli & Lwah Ndlunkulu alongside it’s lyrics. Cop below and enjoy.

“All I Need To Know” will serve as the 3rd official track from the award winning hit maker this year after he have appeared on several other genres, and often considered one of the best in the country. The track was curved out off his upcoming 2022 mini album project “INkabi Nation Album” which will house about 12 tracks in all and connects other top artists in the country.

Stream, and share “All I Need To Know”. Don’t forget to drop your comments below.