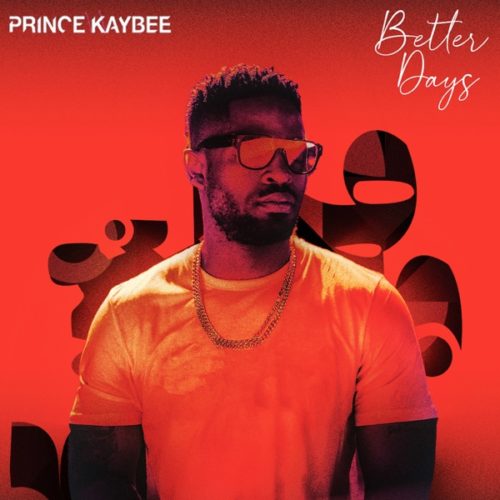 Just when we thought we had seen it all, award winning DJ and record producer Prince Kaybee who have been considered as one of the best in the industry is here today with his highly anticipated song which is a remix cover of the hit song Africa Shine which was originally premiered by music group MI Casa featuring legendary DJ Black coffee. Download below and enjoy.

“Africa Shine Remix” was produced around 2015 by the king hit maker under his Better Days album which was released as of then. The track was omitted from the project then due to his rights were limited as at then, so he decides to release the track now. Update your playlist and leave a feedback with us using the comment box below.

Stream, and share “Africa Shine Remix”. Don’t forget to drop your comments below.