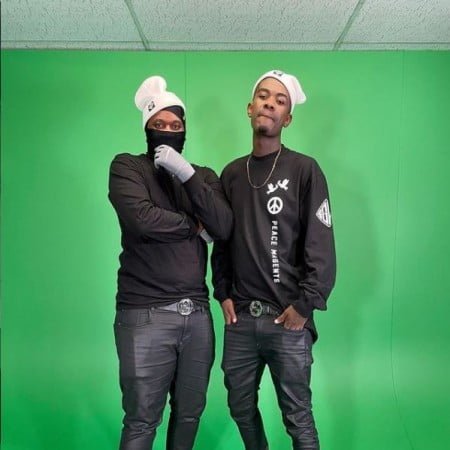 Mpura and Killer Kau Dies In A Car Accident

South African high talented music duo Mpura and Killer Kau Dies In A Car Accident last night, and today their bodies were found lying lifeless after a very ugly accident which occurred on their way back from a gig.

Mpura is a very popular and professional South African music artist. His works are many, such as Umesebenzi Wethu, Ha Omarata, Ngwana mani and Fudumeza Amanzi. All these songs can be found on Spotify and also on iminathi. He also registered for fashion design, which can be seen on his Instagram account.

Mpura’s real name is however is not known to many as he didn’t specify that on his social media handler, but despite that, his production speaks for him. According to reports, Mpula is a surname mainly found in South Africa. Some people with surnames also live in Zimbabwe. We can see that his name is Mpura in all his albums. Many online media are still looking for his real name, and we will update readers as soon as we get the information.

Killer Kau on the other hand have grown to become one of the best artist in the country with lots of tracks which still makes dope playlists, and have been in the industry for more than half a decade. It’s also revealed that he was working on an album before this incident. What a sad news.

Their bodies were found on Monday morning being 9th of August, 2021 and until the time of writing this post, we can certify the accuracy of the incident or the death, but more information will be passed through along the line.

Mpura and Killer Kau You will be missed. RIP KINS