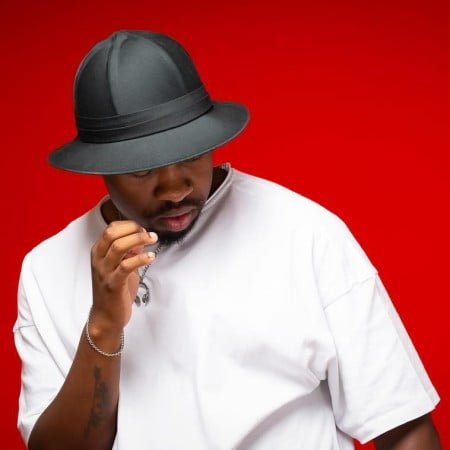 Finally the wait has come to end as top notch hit  maker and record producer Mr JazziQ who have been hitting up the industry for long now decides to drop yet a new killer ampiano track titled Aya’loya Ama’neighbour where he featured Killer Kau, Reece Madlisa and Zuma. Cop below and enjoy.

“Aya’loya Ama’neighbour” have been on high demand for long now since the track was first heard on Amapiano Live Balcony Mix Africa B2B (S2 EP1) which he performed alongside the twin Djz Major League. The demand for the track was too high that many started cutting the mixtape just to get the part where the song was played. But today we decides to drop the full original mix to perfect your weekend.

Mr JazziQ as many already have been on a new level since splitting from Jazzidisciples some months ago, and since then have been dropping countless hit tracks and now it looks like he will coming with an album this year, so stay tuned as we will drop the full project upon release. The project is likely to feature top notch music artists in the amapiano genre. In the main time, update your playlist and leave a feedback with us using the comment box below.

Killer Kau on the other hand have been silent for many months since the pandemic stroke last year, but have promised to drop more tracks this year, and starting with Aya loya Ama neighbour isn’t indeed a bad one though, so stay tuned for more dope tracks from the vocalist.

Reece Madlisa and Zuma on their own have been doing great too with hit tracks like “Umsebenzi Wethu” where they connected with Busta 929, Mpura and Lady DU, and also on Major League’s What’s The Levol EP as they perfected “Ayeyeye” and now coming through on Aya loya Amaneighbour is indeed a something we aren’t surprised about.

Stream, and share “Aya’loya Ama’neighbour”. Don’t forget to drop your comments below.