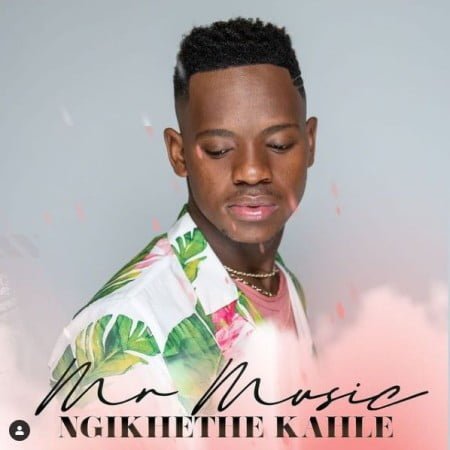 Finally the wait is over as high talented singer and songwriter Mr Music from Kwa-Zulu Natal who have been nominated for the Idols SA is here today with his long awaited killer track titled Ngikhethe Kahle. Cop below and enjoy.

“Ngikhethe Kahle” have been on high demand for many weeks now since the track was announced to be out on the event proper and no better time for that to happen. The track also have been considered as one of the best hit that will graze fans during the performance.

Mr Music previously performed The Ringo song and following his breath-slaying vocals, he was advanced to the next stage with is the final one when he will be facing the angelic voice of Zama Khumalo.

The track also have been topping many local charts since the snippet was released by legendary Oskido as he urges fans to vote and support the new talents by sharing the cover artwork of the track. So without added ado, update your playlist and leave a feedback with us using the comment box below.

The new sensation also revealed that the song will be out on 6th of December around 5pm, same time he will be performing it on stage and we hope he emerges as winner as the previous 2 year we have seen a female winner in the persons of Paxton Fielies and Amanda Faku storming the country in 2018 and 2019 respectively.

From some of our offline sources, it is be believed that the new music art will be opened up to many record deal soon as many are already on the door post, and Kwesta also tweeting about doing a new song with the young 18 years talent. But the young superstar believed to remain with Kalawa Jazmee Records where he recorded his song.

Stream, and share “Ngikhethe Kahle”. Don’t forget to drop your comments below.