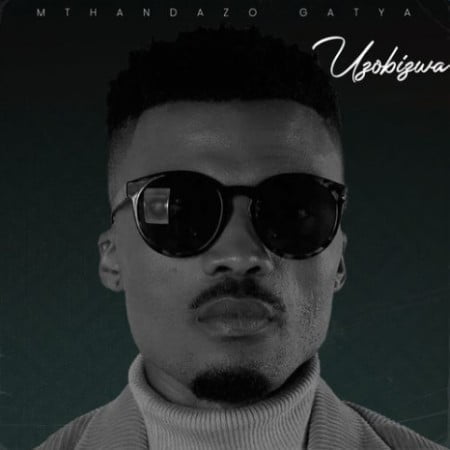 Just when we thought we had seen it all, top notch music artist and performer Mthandazo Gatya who have been taking the bull by the horn since the beginning of the year returns with a new killer afro house sensational track titled Uzobizwa. Cop below and enjoy.

“Uzobizwa” will serve as his first official track this year after several partnership with other music artists in the country. The track have been situated by many house music lovers to become their song of the year as they vocals on the track was something unexpected. Though the hit maker have also promised to drop his new studio album this year, and urge fans to keep the massive support. So stay tuned with us, but in the main time, update your playlist and leave a feedback with us using the comment box below.

Mthandazo Gatya have become one of the best uncelebrated House heads and have released lots of killer tracks, many of which still holds strong place on the hearts of music lover. Some of the tracks will include Mzalwane, Senzeni, Fihla and many more, and almost all his tracks were improved with the help of DJ Manzo SA, and Comado as the 3 have worked on many tracks within a year, and today he decides to take a different dimension in to going solo on Uzobizwa which is what we have been waiting for many months now.

However, it’s good to note that Uzobizwa won’t be his only magic moment this year despite being his first official track, as last month Mthandazo Gatya connected with T-Deep to lift the spirits of musically weakened souls with their massive productions on “Umona” which currently sits as the best afro house track so far, and we expect more fire from the Mzansi hit makers.

Stream, and share “Uzobizwa”. Don’t forget to drop your comments below.