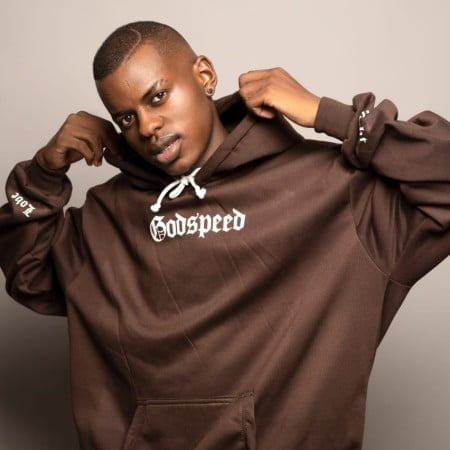 Following the news about his upcoming Disc jockey and record producer Musa Keys who have been popularly known as one of the best MC and presenter in the industry is here today as he decides to drop a new amapiano track titled Possible where he feature breath-slaying songstress Lady Du. Cop below and enjoy.

“Possible” will serve as his second track this year as the youngster have been dominating the piano genre with his “Vula Mlomo” where he featured Sir Trill and Nobantu Vilakazi. so no doubt this one will be street banger. The track was first played on his Amapiano Live Balcony Mix Africa B2B (S2 EP 12) which he delivered alongside the twin DJs Major League, and since then the track have been one of the most demanded, but today we decides to share the full original mix amidst his upcoming studio album which will be released next month, so stay tuned with us, but in the main time, update your playlist and leave a feedback with us using the comment box below.

Musa Keys have been previously known for his humor when he was an MC, and due to the fame, the youngster decides to combine the both parts as he ventured in the music industry about 2 years ago, and since then have become one of the most established yanos his maker, and often compared with the likes of MDU aka TRP, Njelic and more. The track “Possible” however won’t be his only magic moment this year, as he was previously featured on Caltonic SA Yano Master Vol 2 Album as they both went down on “Izinto“, and today he decides to extend his awesomeness by featuring Lady Du.

Lady Du on the other hand have been exceptional lately and everything she touches simply turns gold and this one isn’t different as fans have been clamoring into giving her the title as amapiano queen, and connecting with Musa Keys simply portrays that anything is Possible.

Stream, and share “Possible”. Don’t forget to drop your comments below.