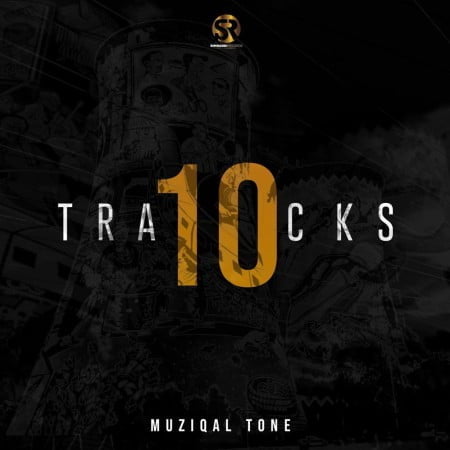 Simnadi records won’t stop wowing fans with their weekend grooves, and this time they decides to celebrate the Month end as well by bring one of their best DJ and record producer Muziqal Tone in the picture as they journey together on a 10 Free Tracks Album. So cop below and enjoy.

“10 Free Tracks Album” will serve as his second project since joining the Simnandi records about a year now, with lots of singles released and been featured by many top notch music artists in the country. The project as the title implies houses about 10 amapiano tracks in all and featuring other top notch music artists despite the full tracklist was not listed on the project but we surely know the likes of ATK MusiQ and DJ Jaivane will be inclusive on the project as all have been heavily linked in recent times. So without added ado, update your playlist and leave a feedback with us using the comment box below.

Muziqal Tone once again is another Simnandi breed whose style of music and production have excluded him from the crowd added to his massive bass drum and flutes. The DJ and record producer have spent barely one year into his musical journey but due to his establishments and talents, he’s being sees beyond his peers, and today he decides to gladden fans with a project of 10 Free Tracks Album which includes some of the lucked tunes we have been waiting for in a long time.

The 10 Free Tracks Album by Muziqal Tone will house lots of tracks which was delivered by DJ Jaivane on his Live Balcony Mix where he delivered lots of locked tunes and till date remained untitled.