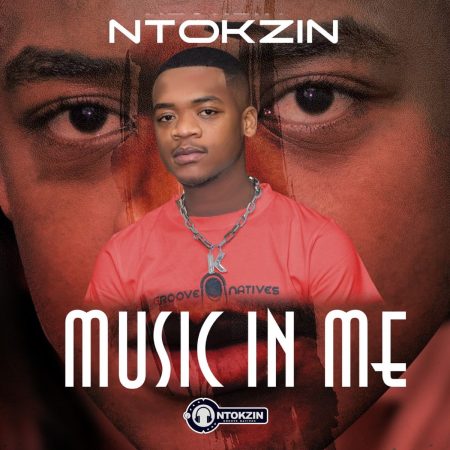 Following the recent news about his upcoming LP project, fast rising vocalist and performer Ntokzin who have been considered one of the best in the country decides to light up the nation with yet another killer track titled Induku Enhle where he featured Boohle & Ta Skipper alongside it’s lyrics. Cop below and enjoy.

“Induku Enhle” will serve as his first track this year after deciding to champion his solo career leaving his partner behind. The track have been paving waves on many social media handlers for long and today he decides to deliver the full original mix. The track will be inclusive on his upcoming studio mini album project titled “Music In Me EP” which will house about 8 tracks in all and featuring other artists in the country.

Stream, and share “Induku Enhle”. Don’t forget to drop your comments below.