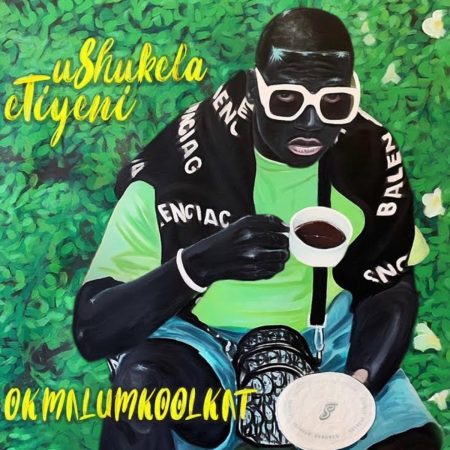 Following the recent news about his upcoming LP project, award winning music artist Okmalumkoolkat who have been on low key for a while now returns with his highly anticipated 2022 song titled Uthando To The T where he partners with Debra Nist alongside it’s lyrics. Cop below and enjoy.

“Uthando To The T” was curved out off his upcoming studio album “Ushukela Etiyeni” which was to be released later this year. Prior to the track’s release, the rapper who have situated to release the song on the 4th of February all of a sudden decides to make a U turn by dropping the track tonight, and also dedicating it to his baby boy. The track will mark as the first track off the above said LP project, so stay tuned with us, but in the main time, update your playlist and leave a feedback with us using the comment box below.

Stream, and share “Uthando To The T”. Don’t forget to drop your comments below.