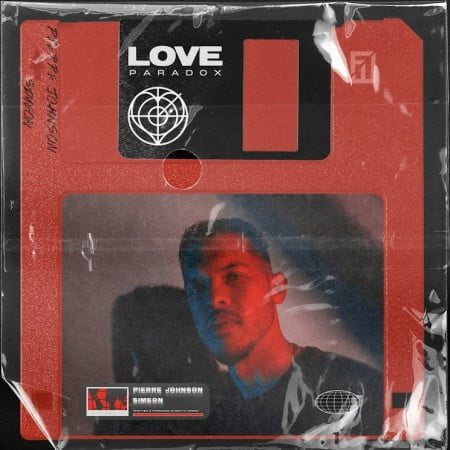 Just when we thought we had seen it all, award winning DJ and record producer Pierre Johnson who have been considered by many as one of the best Deep House Music artist in the country decides to drop his highly anticipated 2021 mini album project titled Love Paradox. Cop below and enjoy.

“Love Paradox EP” have been hitting up almost all social media since the beginning of the month as the due performed the tracks on his last mixtape set which he performed in Europe, and today he decides to light up the weekend once again. The project will house just 2 tracks in all and featuring the Simeon both of whom have been working together for long now, and the project also will serve as just a little of the cake we will be expecting on his official studio album, so stay tuned, but in the main time, update your playlist and leave a feedback with us using the comment box below.

Pierre Johnson is without doubt one of the best record producer in Mzansi when it comes to deep house, as the Cape Town born hit maker have proved his abilities many times, with lots of his track still hanging on many top music charts in the country. He attained limelight around 2017 and 2018 after the success of his “Outsider Album” and some singles like “CURE” and “Movin”, and thus driving large fans towards himself, and today he decides to extend it even more with Love Paradox EP.

Love Paradox EP also won’t be the only time the hit maker Pierre Johnson is wowing the country, as the hit maker have been breaking many records for more than half a decade now. The project started with his track “Love Paradox” which he named after the name of the project, and then ended the project with his “Longing For You” song.

2. Pierre Johnson – Longing For You