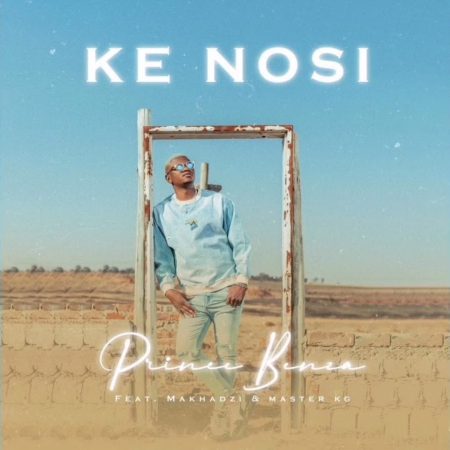 Prince Benza without doubt have been one of the most underrated artist in the country, and today he decides to strike for the moon with a new song titled Ke Nosi and on this one partners with Master KG and Makhadzi alongside it’s lyrics. Cop below and enjoy.

“Ke Nosi” will serve as his first track from the artist this year, following the success of his last year LP “Modimo Wa Nrata Album” which still dominate many music charts in the country. On this one, he decides to lend his voice about the recent happenings in the country, and urge fans to keep up the massive support amidst his upcoming studio album.

Stream, and share “Ke Nosi”. Don’t forget to drop your comments below.