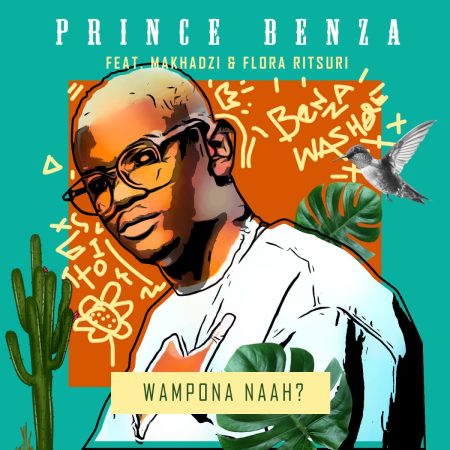 Following the recent news about his upcoming LP project, fast rising vocalist and performer Prince Benza who have been considered one of the best in the country decides to light up the nation with yet another killer track titled Wa Mpona Na where he featured Makhadzi and Florah Ritshuri alongside it’s lyrics. Cop below and enjoy.

“Wa Mpona Na” will serve as his second track this year after the success of his “Ke Nosi” where he joined forces with his big brother Master KG and songstress Makhadzi, and today another banger alongside the Venda queens. Both of which will be inclusive on his upcoming studio LP project which will practically see the light of the day later this year, so stay tuned.

Stream, and share “Wa Mpona Na”. Don’t forget to drop your comments below.