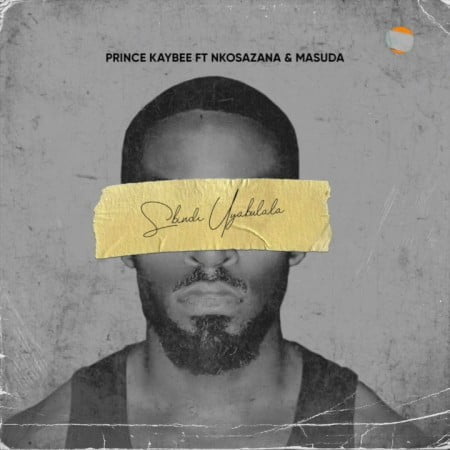 Following the recent news about his upcoming extended playlist, award winning record producer Prince Kaybee who have often being considered as one of the best afro house hit maker is here today with his highly anticipated 2021 song titled Sbindi Uyabulala where he featured Nkosazana Daughter and Masuda as they served the full lyrics. Cop below and enjoy.

“Sbindi Uyabulala” will serve as his first track after his last “The 4th republic album” which still sits on top spot on many music charts in the country. This one also was first sampled on one of his mix sets which he performed earlier this month, though without it’s vocals, but today he decides to dish out the track for free. So update your playlist and leave a feedback with us using the comment box below.

Stream, and share “Sbindi Uyabulala”. Don’t forget to drop your comments below.