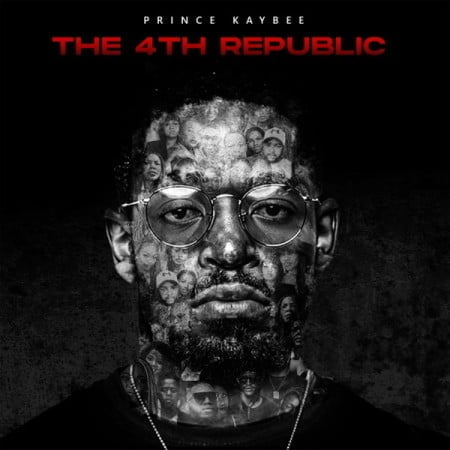 Just when we thought we had seen it all, multiple award winning DJ and hit maker Prince Kaybee who have been considered by many as the best Afro House record producer in Mzansi decides to drop his highly anticipated 2021 studio LP project titled The 4th Republic Album. Cop below and enjoy.

“The 4th Republic Album” have been one of the most pre ordered LP project his first quarter of the year and will house about 24 massive afro house tracks in all, and featuring other top notch music artists like LeboTheGreat, Nokwazi, Zadok, Aymos, Black Motion, King Monada, Polaris, Masuda, Presss, Lady Zamar, Sanda, Ngasii, Kaylow, Afro Brotherz, Shimza, Ami Faku, Silvva, Chymamusique, MK Productions, AndiswaLive, Caiiro, Sykes and Sir Trill. So without added ado, update your playlist and leave a feedback with us using the comment box below.

Prince Kaybee who have been considered by many as the best house hit maker in Mzansi have been one of the most consistent DJ’s in the country for almost half a decade now with countless hit tracks to his name, and some of which are “Club Controller” “Uwrongo” where he featured Black Motion, Shimza and Ami Faku, and also his perfections on “Ayabulela” alongside Caiiro and Sykes, as well as many dope track.

Apart from being a fine disc jockey, prince kaybee have been a strong motivation to many upcoming artists and have helped many achieved success, a good example is TNS who was practically no body before coming close the the prince of peace. His support also came last year when he dropped his Project hope season 1 album where he featured only females thus promoting them to attain light in the music industry, and now coming through with his fourth studio LP since his carrier The 4th Republic Album, no doubt the hit maker is on a new vibes.

VERY HOT: Prince Kaybee – Re Mmino Album (We Are Music)

Tracklist Of The 4th Republic Album: