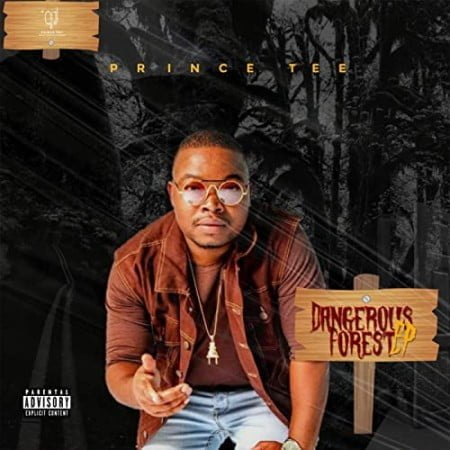 Conquering the amapiano genre once again, vocalist and performer Prince Tee decides to further perfect his coast by dragging DJ Obza for a joint project and this time went down on Sivulele. Cop below and enjoy.

“Sivulele” was lifted from his just released studio LP project “Dangerous Forest Album” which housed about 7 tracks in all and featuring other top notch music artists in the industry including Leon Lee who is currently the leading vocals in the industry. The track also have been confirmed by many yanos heads as the best track on the above project and also some certifying it as their song of the year. So without delay, update your playlist and leave a feedback with us using the comment box below.

Prince Tee as many might not be familiar with that name is without doubt one of the leading fast rising music artists in the industry with lots of killer tracks to its name and thus keeping fans on awe, and today combining with newly signed Open Mic production paino king DJ Obza to perfect Sivulele will surely be his limelight as both have been linked lately and might be dropping a joint project very soon.

DJ Obza on the other hand have been one of the best industry lately as he keeps getting better as the day goes by, and the fame came in 2019 after joining the Open Mic Production, thus making him the first amapiano artist to be signed in to that family which have housed many top talents over the years. His limelight was then perfected with the success of his hit track “Umang’dakiwe” where he connected with Leon Lee, and already grabbing a whooping 1 million views on youtube as the time of the post, and today decides to lend his production skills to Prince Tee on Sivulele.

Stream, and share “Sivulele”. Don’t forget to drop your comments below.