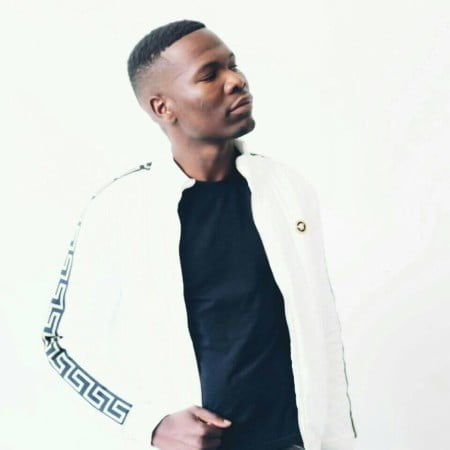 Finally the wait has come to an end as high talented DJ and record producer Pro-Tee who have been considered by many as one of the best when it comes to gqom music is here today with a new song titled The Church Organ (Original Mix). Cop below and enjoy.

“The Church Organ (Original Mix)” have been on the wishlist of many music lovers for many weeks now since the snippet was dropped by the hit maker where he used it on his tik tok to demonstrate some good moves, since then the track have been on the radar of almost all music heads, and today we decides to deliver the full song to soften the weekend groove. Update your playlist and leave a feedback with us using the comment box below.

Pro-Tee who is also known with his bass style of production have been one of the hit makers who have remained in the gqom genre trying to lift it despite the many side talks of gqomu being dead. The hit maker is also considered by many as Mzansi Kygo as he fuses his electronic style into lots of his productions, thus making him stand out among other hit maker in the country.

The Church Organ (Original Mix) will serve as the first track from Pro Tee this year and certainly not his only magic moment as the youngster have been dropping dope hit tracks and considered also as one of the best remix maker after his Umlilo Gqom Remake, and also Oceans Gqom Remix, both of which still holds strong ground on the heart of many music heads.

Stream, and share “The Church Organ (Original Mix)”. Don’t forget to drop your comments below.