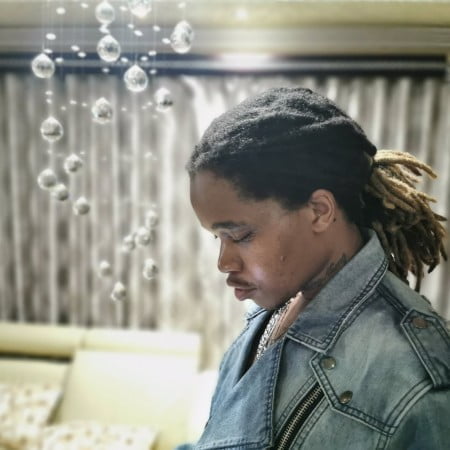 High prolific and talented rapper Saudi have made it open that he has finally leaves the Record label Ambitiouz Entertainment and hence have been added to the number of artists that have left the label in recent times.

Saudi confirmed his departure on Tuesday, saying in a statement on social media: “It has come to my attention and those around me that there is a great misunderstanding as to where I stand with my former label and management, Ambitiouz Entertainment.”

“I am no longer on their roster or in any kind of business or association with the label” He added.

The rap mogul also goes ahead to share some insights to clarify his former tweet about his contractual relationship with the record label.

After signing a three-year artist’s agreement and a three-year management agreement with the label in 2017, Saudi and Ambitiouz Entertainment mutually agreed not to renew when the contracts were terminated on January 23 this year.

“Accordingly, the client is presently not an artist of Ambitiouz Entertainment and it is for this reason that in February the client dropped his most recent project, The Drip Leak mixtape, under his own independent record label, O.V.L.O.E.”

Hpwever, it’s no longer new that the Ambitiouz Entertainment have had some rough times with popular musicians, including Emtee and Fifi Cooper.

Emtee left the label in August last year after several years. The Roll Up hitmaker was vocal about the alleged lack of support he received while with Ambitiouz and how even the awards he won were kept from him.

Just like Saudi was supportive of him when he left the stable, Emtee expressed how proud he was of his friend for leaving the record label telling, his Twitter followers that Saudi was “finally free”.