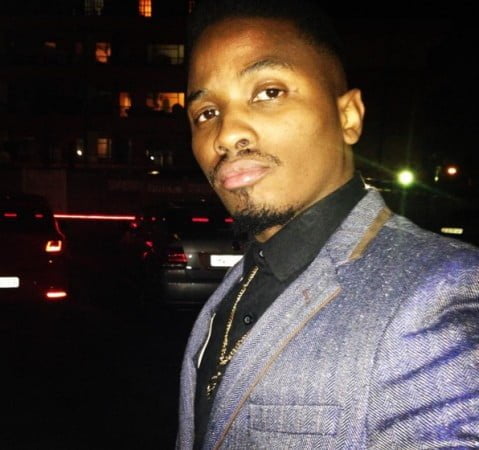 As we all know artists have their unique way of choosing who they feel will perfect their song and will be featured and if some don’t make it to the original track then they might be considered when the remix is up. And today Sean Pages shares how sad he is for not being featured on Cassper Nyovest‘s single Egyptian Cotton which is practically the biggest track on the just released project AMN Album.

Today on Sean latest tweets he deeply expresses feeling like he deserved to be on a record with Cass and this surely won’t be overlooked by the Mufasa as we can smell a remix on the way and we strongly believe Pages will be inclusive on that one.

As mentioned above, Egyptian Cotton is one of the best track on Any Minute Now album which housed a whooping 21 tracks. The single features American legendary artist Anthony Hamilton, Pages feels he would have add more perfection to the song.

“It was all through WhatsApp. There was no email. There was no manager. I’ve worked with a lot of big guys, man, and even guys in South Africa. And it’s a long, long, long convo. Anthony Hamilton, we met sometime at the Global Citizen concert and I took his number. And I hit him up two years later like, “Yo what’s up man? I’m trying to do this record.” He was like, “Yeah, send it through, send the record on WhatsApp.” That evening, send the vocals back. And we started talking about more vocals, and then the song was done. And then there was no back and forth of the Hollywood. So I have so much respect for him. Very organic,” wrote Nyovest.