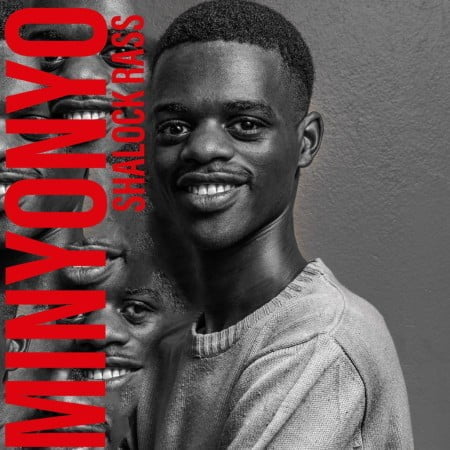 Finally the wait is over as high talented singer and record producer Shalock Rass who have been considered by many as one of the best upcoming music artist in the country returns with his highly anticipated 2021 amapiano song titled Minyonyo. Cop below and enjoy.

VERY HOT: Shalock Rass & AJ – What’s Up With That

“Minyonyo” was lifted from his upcoming mini album project titled Nkitseng EP, a name which holds strong meaning to the youngster which means Get To Know Me and happens to be his late mothers name which he decides to use to share his light to the world and thus dedicating the project in her memory. The project will be released around 2nd quarter of 2021 and will feature many top notch artists in Mzansi, so stay tuned as we will be the first to drop the full project upon release. In the main time, update your playlist and leave a feedback with us using the comment box below.

Shalock Rass whose real name is Shalock Jivhuho Rasesemola have been a phenomenon for almost 2 years now with his unique production style and also have been considered by many as one of the best talent in olievenhoutbosch, Pretoria. And despite being just 27, the youngster have developed to one of the main back bone in his province when it comes to music as his versatility can’t be overlooked, ranging from being a vocalist, producer, songwriter and also a fine actor.

Minyonyo by Shalock Rass will follow up his last hit song with AJ which was titled “What’s Up With That” and till date the track have been giving joy and have been topping some local charts since last year. Now coming through with this new one, we can strongly support that it isn’t a bad way to start the new year.

Stream, and share “Minyonyo”. Don’t forget to drop your comments below.