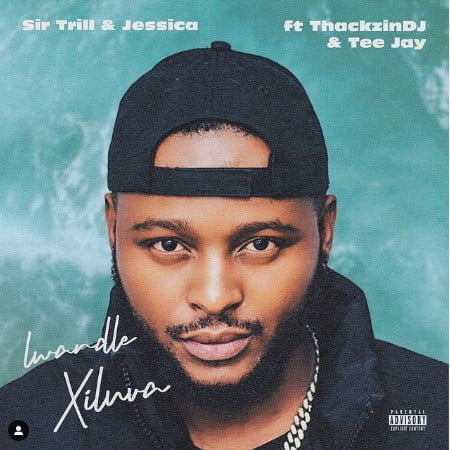 Just when we thought we had seen it all, top notch singer and performer Sir Trill who have been trending since this year returns with a new 2021 amapiano song titled Lwandle Xiluva where he featured songstress Jessica LM, ThackzinDJ and Tee Jay as they shared the full lyrics. Cop below and enjoy.

“Lwandle Xiluva” have been on high demand for weeks know since the track was first played on his Piano City Sessions alongside Majour League DJz, and since then the track have practically become one of the most demanded locked tune as fans can’t wait to scoop the full original mix, and today we decides to dish it out to perfect the weekend groove. The track also have been rumored to be inclusive on his upcoming studio album which will be released later this year, so stay tuned with us as we will be the first to drop the full project upon release, but in the main time, update your playlist and leave a feedback with us using the comment box below.

Sir Trill have been hitting the country with his music like a storm, and have grown to become the best male vocalist in the yanos genre this year, a record he took from Samthing Soweto who held it since 2019. The youngster have been considered as artist with the highest features and this comes as a result of his powerful vocals and the way he perfects them into the beats and drums. He made his first massive mark on “Hosh” alongside Prince Kaybee but decides to divert to amapiano genre and with the launch of “John Wick“, “Vula Mlomo” and “Stoko“, it is without doubt he’s the best in that genre this year, and today he decides to create a new history with Jessica LM, ThackzinDJ and Tee Jay as they journey with Lwandle Xiluva.

“Lwandle Xiluva” will mark the first time Sir Trill is joining his vocals power with songstress Jessica LM as one can only imagine the dope flows, which was perfected with the massive productions of ThackzinDJ and Tee Jay.

Stream, and share “Lwandle Xiluva”. Don’t forget to drop your comments below.