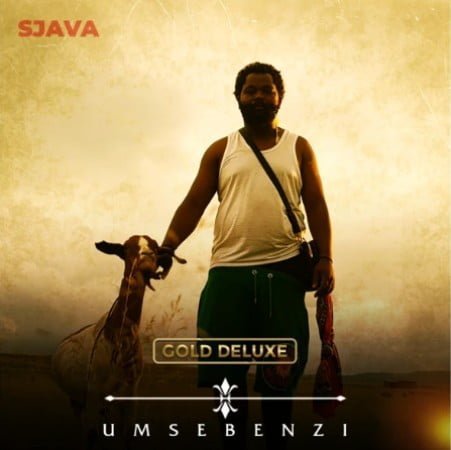 Here comes award winning singer, composer and songwriter Sjava who have been considered by many as the best in the country returns today with his long awaited 2021 LP project titled Umsebenzi (Gold Deluxe) Album. Cop below and enjoy.

“Umsebenzi (Gold Deluxe) Album” which have been on high demand lately houses 9 afro pop tracks as the legendary music art strives to regain his lost glory and will feature the likes of Ami Faku and Ndabo Zulu. The project was used as an appreciation for reaching a milestone on his EP which was released some months ago. So stay tuned with us for more top tracks from the king of music.

The will also be Sjava’s second project after rape case labelled on him by his ex girlfriend Lady Zamar which also resulted in many dismay like unjust disqualification from his TV show and many other events, the good news is that the case is gone and the superstar can once reclaim his throne and also will be his first project away from his former record label Ambitiouz Entertainment.