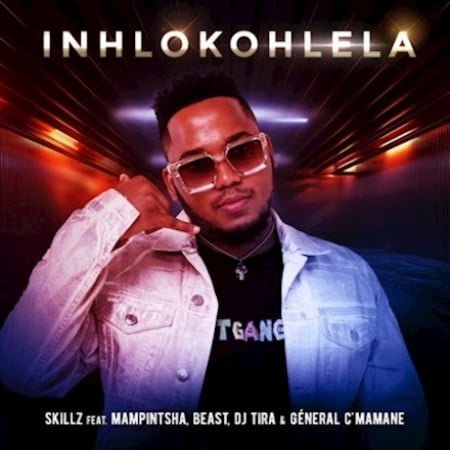 Finally the wait has come to an end as top notch DJ and record producer Skillz who have been making lots of headlines lately returns with his highly anticipated 2021 gqom song titled Inhlokohlela where he featured DJ Tira, Mampintsha, Beast and General C’mamane. Cop below and enjoy.

“Inhlokohlela” have been trending on all social media for weeks now since the involved artists shared a video of them in the studio dancing to the song, and the track have been one of the most wanted gqomu song in recent months. The track also will be inclusive on his upcoming studio album which he hinted about it’s release date last week and urge fans to keep up the massive support, so stay tuned with us as we will be the first to drop the full project upon release. In the main time, update your playlist and leave a feedback with us using the comment box below.

Over the year now, the gqom music genre have been dropping it’s glory gradually and giving rooms to the new generation amapiano music, and this have been a major set back to many igqom hit makers as many have even turned to join the piano trend but DJ Skillz isn’t one of that as he stresses he’s in a quest to revive the fallen glory of the gqomu music and hooking up with DJ Tira, Mampintsha, Beast and General C’mamane to deliver Inhlokohlela shows he’s indeed on the right track.

DJ Tira, Mampintsha, Beast and General C’mamane on the other hand have been heavily linked in the past the their 2 records Afrotainment and Westlink have been known over the decade to rule the Mzansi music industry and coming today to assist Skillz on Inhlokohlela simply proves one thing and we surely know that gqom will never die.

Stream, and share “Inhlokohlela”. Don’t forget to drop your comments below.