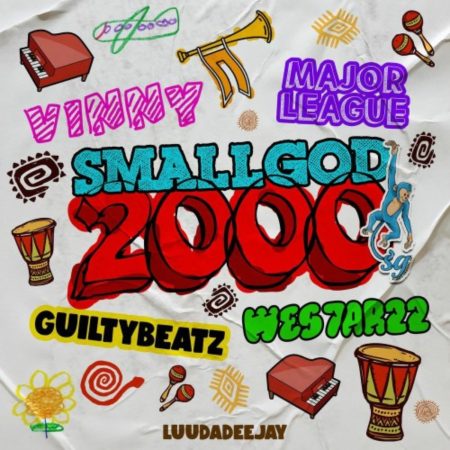 As we journey towards the end of the year, top notch music artists Smallgod, Major League Djz and GuiltyBeatz are on it again with a new song titled 2000 and this time connects with Social media guru Uncle Vinny, WES7AR and LuudaDeejay 22 as they served the full lyrics. Cop below and enjoy.

“2000” have been on the wishlist of many music lovers for long now since the snippet was shared by some users on Tik Tok, and since the the track have been on massive demand, thus making the artists into shifting the release date even closer, and today they decides to serve the full original mix. So without added ado, update your playlist and leave a feedback with us using the comment box below.

Stream, and share “2000”. Don’t forget to drop your comments below.