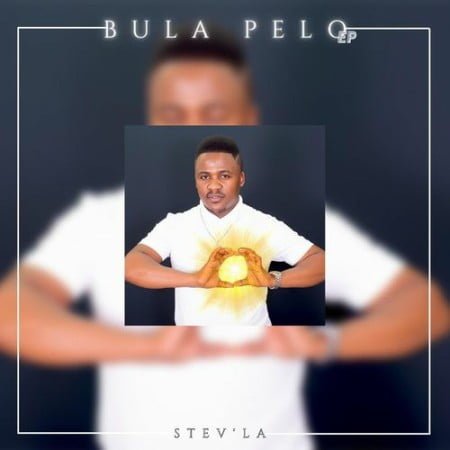 As we groove to the weekend vibes, top notch record producer Stev’la who have been making lots of headlines lately returns with his long awaited 2021 amapiano song titled Bula Pelo where he featured Vigro Deep. Cop below and enjoy.

“Bula Pelo” was lifted from his just released mini album project titled “Bula Pelo EP” which housed about 8 killer yanos tracks in all and featuring other top notch piano kings in the industry as he strives to perfect his name on the souls of all amapiano fans. So without added ado, update your playlist and leave a feedback with us using the comment box below.

Stream, and share “Bula Pelo”. Don’t forget to drop your comments below.