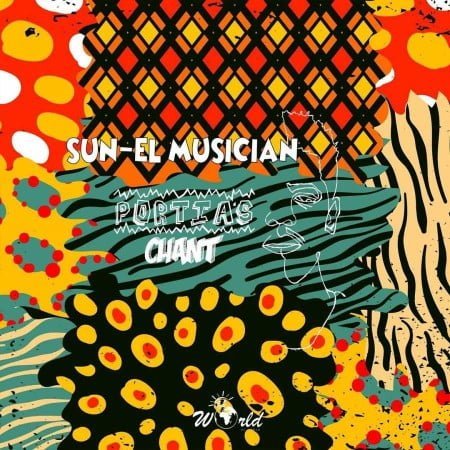 The groove keeps getting better, and today award winning DJ and record producer Sun-El Musician decides to join the party as he light up the sphere with his new afro house installation titled Portia’s Chant. So cop below and enjoy.

“Portia’s Chant” have been lifting musically fallen souls over the last months when the snippet was released by the hit maker alongside his “Magnetic Mix 149” where he also included the track to perfect the set. The track also will serve as the first track from the disc jockey since dropping his last LP project “To the world And Beyond Album” last year which still tops many music charts, and this year he might be gearing to drop another, so stay tuned with us as we will be the first to drop the full project upon release. In the main time, update your playlist and leave a feedback with us using the comment box below.

Sun-EL Musician whose real name is Sanele Sithole is not only a fine disc jockey but a motivator and helper as he has helped so many upcoming music artists thus bring them to his record label “EL World”, and some of his artists includes Simmy, S-Tone, Azana, Nobuhle, Claudio, Kenza and many others as he strives to grow his coast even more higher. The hit maker started his musical journey around 2014 and rose to limelight around 2016 following the success of his single “Akanamali”, which peaked No. 1 on Shazam as of that time, and till date have released about 2 studio albums, and today he decides to make a new history with “Portia’s Chant”.

Despite taking his time to release track, Portia’s Chant won’t be the only magic moment Sun-El Musician have created this year as he has been perfecting the weekends with series of mixtape sets, and let’s wait for his collaboration with Black Coffee.

Stream, and share “Portia’s Chant”. Don’t forget to drop your comments below.