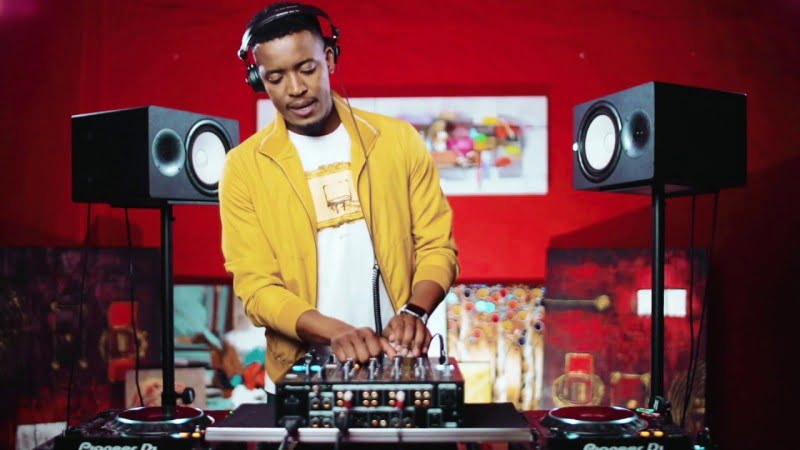 Finally the wait is over as award winning record producer and disc jockey Sun-EL Musician who have been regarded by many as the best house record producer in South Africa is here today with a new killer mixtape session titled Redbox Mix Episode 3. Cop below and enjoy.

“Redbox Mix Episode 3” runs for about 36 mins with dope tracks which will be inclusive on his upcoming 2020 studio LP project titled “From the world and beyond album” which will be released on the 4th of December, so stay tuned for the full project upon release. The mix encompasses 8 dope house tracks to perfect your new week.

Stream, and share “Redbox Mix Episode 3”. Don’t forget to drop your comments below.