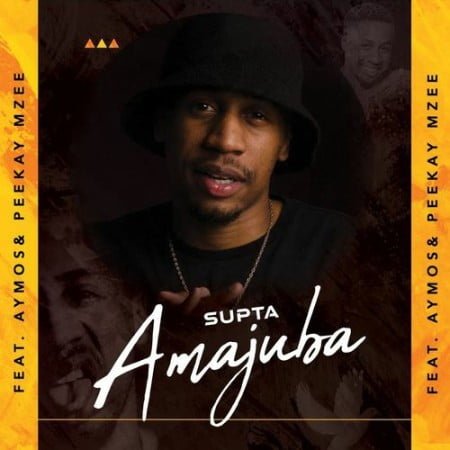 Just when we thought we had seen it all, top notch hit maker and record producer Supta who have been hitting up social media platforms lately is here today as he decide to grace fans with his highly anticipated 2021 afro house song titled Amajuba where he featured vocalist Aymos and Peekay Mzee. Cop below and enjoy.

“Amajuba” will serve as his first track this year, as the hit maker have often taken his time into producing music, and that can foretell the reason behind his slow music release process, and same time his sounds simply is out of this world, as he did same with “SuperSonic” where he joined efforts with Afrotainment groot-men NaakMusiQ and DJ Tira. So update your playlist and leave a feedback with us using the comment box below as we might be looking at the next song of the year.

Stream, and share “Amajuba”. Don’t forget to drop your comments below.