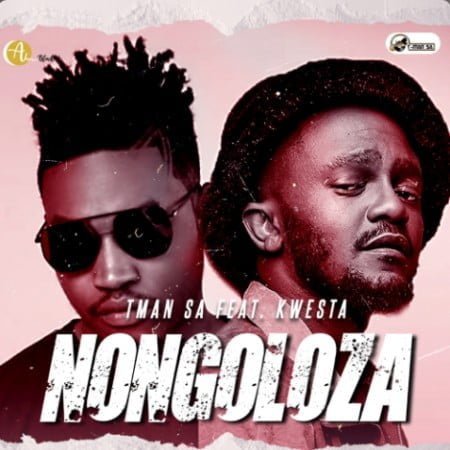 As we awaits his upcoming LP project which have been trending lately, top notch music artist T-Man SA decides to light up the nation with a new killer track titled Nongoloza and this time features multiple award winning rapper Kwesta who perfected the track with his lyrics. Cop below and enjoy.

“Nongoloza” will serve as the first time the duo are fusing up on a single and hopefully won’t be the last as some rumor has it that they might be on the verge of dropping a new joint LP project which might be coming next year, so stay tuned with us. On this one, the rap mogul decides to light up through his pains and suffering he have been induced to in the industry, so update your playlist and leave a feedback with us using the comment box below.

Stream, and share “Nongoloza”. Don’t forget to drop your comments below.