Below you will get all the latest Songs from South African multiple award winning DJ and record producer Black Coffee as well as he Albums, EP and music videos all for free.

The record producer have been the back bone of House music in the country and have helped many upcoming artists to achieve their dreams. He’s indeed a hero.

Get his latest DJ mixtapes, Live mix, songs, album, EP projects and more for free. Don’t forget to drop your comments below as it will help us serve you better. 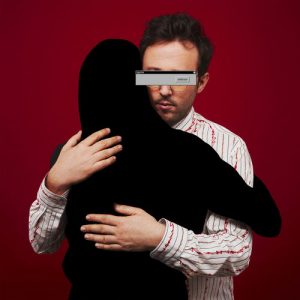