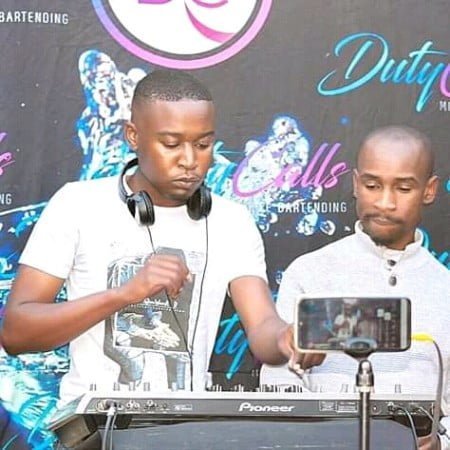 Finally the wait is over as high talented record producers and party machines The Piano OG’s and Sir Sjebha who have been working for very long now decides to further perfect their name with a new killer amapiano song titled Lets Tech. Cop below and enjoy.

“Lets Tech” have been on the wishlist of many yanos heads for months now since the track was announced by the music duo, so today we decides to drop the full original mix as we awaits their upcoming 2021 album, so stay tuned. In the main time, update your playlist and leave a feedback with using the comment box below.

Piano OG’s and Sir Sjebha whose real names are Ronny and Figo Da Dopeboy are highly talented hit makers who have come to stay and perfect the amapiano genre, and have been considered by many as best upcoming producers in Tembisa where they currently based. The music duo have also been linked with many top notch music artists following their efforts on the ongoing lockdown mixtape sessions which is being organized by Shimza to aid the stress and hard times caused by the covid 19 in the country.

Lets Tech will serve as the first track this year from The Piano OG’s and Sir Sjebha after the success of their last debut single “Ngolwe’ Sithathu” where they connected with the songstress Aey, and today decides to kick-start their new year with something special.

According to out last interview with the duo, they opened up about dropping an album later this year, and added that the album might feature the likes of DJ Stokie and other top notch music artists, so stay tuned with us.

Stream, and share “Lets Tech”. Don’t forget to drop your comments below.