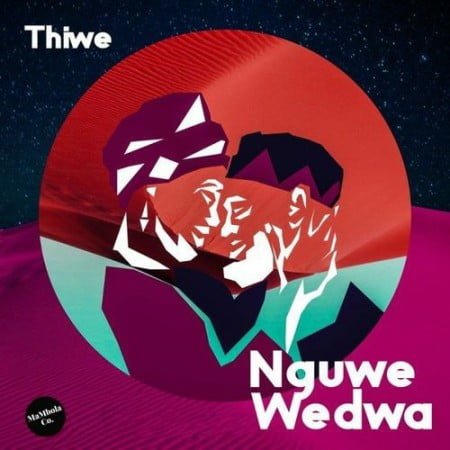 Finally the wait has come to an end as high talented singer and songwriter Thiwe who have been considered as one of the best Afro house vocalist returns with her long awaited love song with killer lyrics titled Nguwe Wedwa where she featured record producer Citizen Deep. Cop below and enjoy.

“Nguwe Wedwa” will serve as the first track from the songstress in a long time, having shared studio with top class hit makers like Black Coffee in 2011 when they served their “Crazy” track, and today she decides to make yet another history, and also urge fans to await her upcoming studio album. So stay tuned with us, and in the main time, update your playlist and leave a feedback with us using the comment box below.

Stream, and share “Nguwe Wedwa”. Don’t forget to drop your comments below.