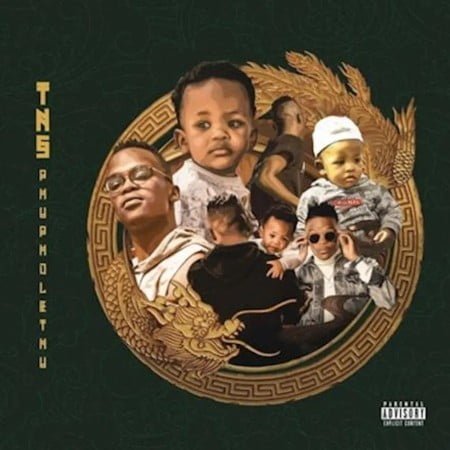 Finally the wait is over as award winning record producer and disc jockey TNS who have been regarded by many as the best hit maker in Mzansi is here with his long awaited 2021 killer song titled Competition. Cop below and enjoy.

“Competition” as many have already been keeping tabs on the release date will be inclusive on his upcoming studio LP project titled “Phupholethu Album” which housed about 30 dope tracks and is expected to be released on the 29th of January 2021. The project also will practically be the best that will come in the first quarter of next year and we can’t wish for a better start of the year. The song here have already been considered by many as the best this week according to many gqom and house heads. So update your playlist and leave a feedback with using the comment box below.

“Competition” will be the 4th track off the project and have been on the wishlist of many house music lovers since the hit maker played the track on one of his Gigs earlier this year, just before the pandemic truck.

Even before release, Competition by TNS have been one of the most streamed digital stores since the snippet was released, and also have been considered by many as the flagship of his upcoming album, but the hit maker have urged fans to wait for the full project before judging.

Stream, and share “Competition”. Don’t forget to drop your comments below.