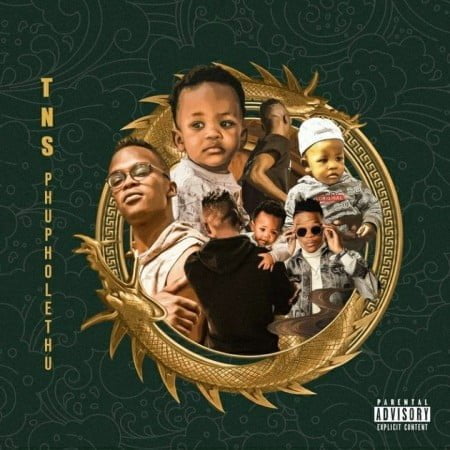 Finally the wait is over as award winning hit maker and record producer TNS who have been hitting up the industry for more than half a decade now returns with his highly anticipated single titled Kunzima Madoda where he featured Angel Ndlela. Cop below and enjoy.

“Kunzima Madoda” will be inclusive on his upcoming studio Album titled “Phupholetu” which will be released on the 29th January 2021, so stay tuned. The project also housed about 30 dope house tracks in all and featuring other top notch music artists in the country as he strives to regain his throne as the best producer in Mzansi, so stay tuned for the full project soon.

TNS whose real name is Nkazimulo Ngema is a young but exceptionally talented singer, DJ, and producer. Despite being few years into his career, he have grown to become one of the best hit makers in Mzans and thus forming his own record label.

The massive fame came around 2018 with the success of his hit track Banomoya, My Dali, and Club Controller with the help of his mentor Prince Kaybee who he still adore till date. That year the hit maker was nominated for the SAMA awards, and also for MTV Base music award where he came out happy as being his fist time.

He didn’t stop there, as he further proves he’s top notch by dropping his debut LP “Madlokovu Album” where he captioned himself as the King of African House music, and on that project he connected many house heads and thus topping many charts in the country last year.

TNS earlier promised to drop his above mentioned album which will house double disc and 30 massive tracks this year, but due to the pandemic and lockdown, he decides to shift the launch till next year January 29th.

Angel Ndlela on the other hand have been one of the best singer and songwriter when it comes to house music as she have been featured by many DJs including Shimza, Black Coffee, Da Capo and many others. Now lending a voice on Kunzima Madoda, you should know it must be a banger and perfect for the Christmas celebration. So without added delay, update your playlist and leave a feedback with using the comment box below.

Stream, and share “Kunzima Madoda:. Don’t forget to drop your comments below.