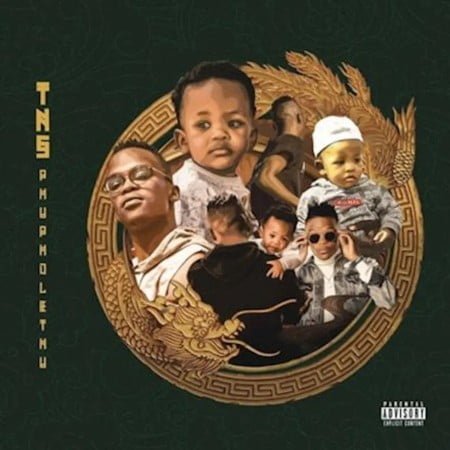 Finally the wait has come to an end as award winning record producer and vocalist TNS who have been making lots of headlines since last year decides to premiere his highly anticipated 2021 studio LP project titled Phupholetu Album. Cop below and enjoy.

“Phupholetu Album” which have been one of the most anticipated project this year will house a total of 30 tracks in all and will comprise both gqom and afro house music as the music art decides to perfect his name on the heart of every music lovers as the best in the industry. The project also will house double disc, one side containing 14 tracks and the other 16 tracks and will feature top notch artists in the country like GoldMax, Peela, BlaQRhythm, Nokwazi Mtshali, Nomcebo Mthethwa, Nokwazi, Dr Thulz, Danger, Luqua, Zodwa Wabantu, DJ Tira, Emza, Professor, Mamphintsa, Bahr, Drega, Scoop, Madanon, Funky Qla, Mzulu, Skills, Masandi, Tony Divine, Nthokozo Mphahla, LaSauce, Maque, Ange Ndlele and Dlala Thukzin. So without added ado, update your playlist and leave a feedback with using the comment box below.

TNS as many already know is fine disc jockey and practically one of the best House record producers in the country, with countless hit tracks and contributions to the SA music industry since he was induced by Prince Kaybee on Club Controller track, which paved ways for him and giving him the proper fame he deserved. The above said project will be his second since his music journey after his last “Madlokovu (King of African House) Album” which is still topping many charts in the country till date.

The Phupholethu Album will be one of a kind as it will be the first TNS will be dropping something close to 30 tracks at once and thanks to Kabza de small who started this practices with his “I am the king of amapiano album” which housed a whooping 27 tracks. The album also will connect some international music arts as the hit maker strives to become one of the best in house music.