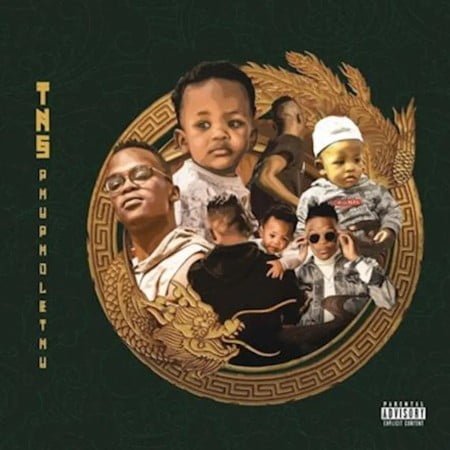 Just when we thought e had seen it all, top notch DJ and record producer TNS who have been making lots of headlines lately in the country decides to drop his long awaited afro house song titled Shova where he featured MaQue. Cop below and enjoy.

“Shova” will be inclusive on his upcoming studio LP project titled “Phupholethu Album” which housed about 30 dope tracks and is expected to be released on the 29th of January next year. The project also will practically be the best that will come in the first quarter of next year and we can’t wish for a better start of the year. The song here have already been considered by many as the best this week according to many gqom and house heads. So update your playlist and leave a feedback with using the comment box below.

On the other hand, MaQue have been one of the new recruits in TNS music as he shared some motivational vibes some weeks ago about being on quest to help lots of upcoming music artists, and we hope to see more collaborations on the way from the duo.

“Shova” will be the 9th track off the project and have been on the wishlist of many house music lovers since the hit maker played the track on one of his Gigs earlier this year, just before the pandemic truck.

Stream, and share “Shova”. Don’t forget to drop your comments below.