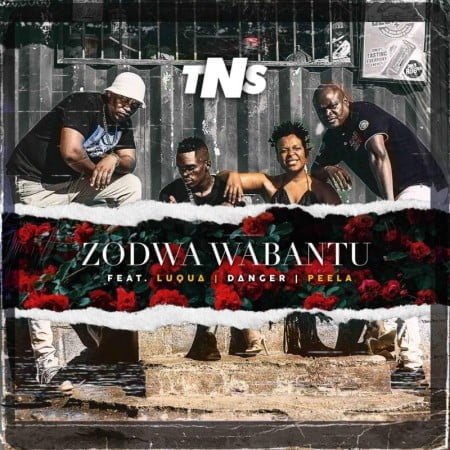 Finally the wait is over as high talented singer and record producer TNS who have been considered by many as one of the best hit makers in the country is here with his highly anticipated song titled Zodwa Wabantu where he featured Luqua, Danger and Peela. Cop below and enjoy.

“Zodwa Wabantu” was named after the controversial dancer and the track will be lifted from his upcoming studio LP project titled “Phupholethu Album” which will house about 20 tracks and will be having double disc according to the superstar. So stay tuned as we will be the first to drop the full project upon release. In the main time, update your playlist and leave a feedback with using the comment box below.

Stream, and share “Zodwa Wabantu”. Don’t forget to drop your comments below.