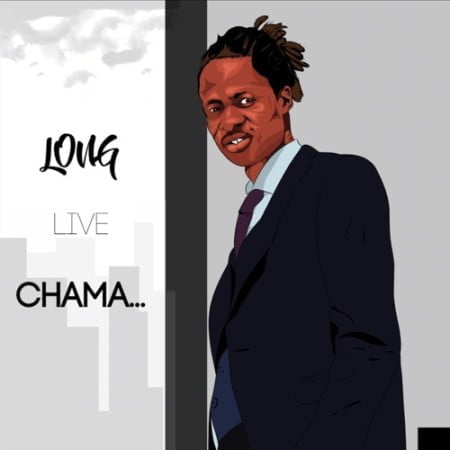 High talented singer and record producer Tocky Vibes who have been making lots of headlines lately is on it again as he drops a new song titled Mai Vajohana where he featured Jah Prayzah. Cop below and enjoy.

“Mai Vajohana” was curved out from his just released studio LP project titled “Long Live Chama Album” which housed about 16 tracks in all and featuring other top notch music arts in the industry. The hit track have been one of the most streamed these past month and thus topping the itunes chart for the most streamed SA music for November. Update your playlist and leave a feedback with us using the comment box below.

Stream, and share “Mai Vajohana”. Don’t forget to drop your comments below.