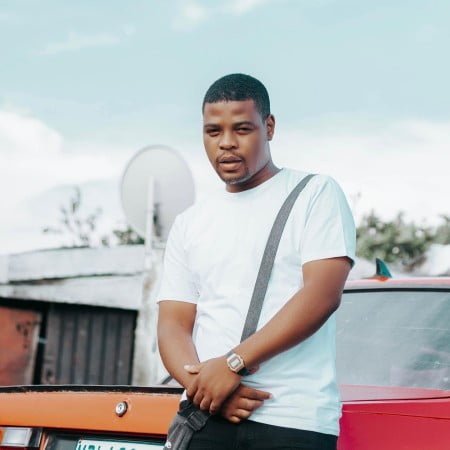 Following his recent concerts, top notch record producer and disc jockey Tyler ICU who have been hitting up the industry since last year here today with his highly anticipated 2021 amapiano song titled Banyana where he featured Kabza De Small, Sir Trill, Daliwonga and DJ Maphorisa. Cop below and enjoy.

“Banyana” have been almost the most wanted locked tune with the cut spreading everywhere as “Walalalela” but today we decides to drop the full original mix as we groove to the weekend vibes. The track was first played by The Scorpion Kings (Kabza De Small and DJ Maphorisa) on one of their outings and since then fans have been keeping tabs on the song, and now that it’s out we can simply add it on repeat. So update your playlist and leave a feedback with us using the comment box below.

Despite being a newbie in the SA music industry, Tyler ICU seems ready to mount the throne as the next big thing with his perfect productions which will bring goosebumps on any hear that listens. The hit maker started his musical journey not more then a years under PianoHub and his appearance was alongside Nicole Elocin where they both perfected last year with their joint mini album project “Money Heist EP” which still tops many charts till date, and is about to make a new history as he connects Kabza De Small, Sir Trill, Daliwonga and DJ Maphorisa on Banyana today.

Sir Trill as his name implies have been made a household name already as most featured artist this year, irrespective of the genre as he’s currently sitting on that throne and it can only get better. He was featured on “Samsokolo” where he worked with Mr JazziQ, ThackzinDJ, Boohle, Tee Jay and Rascoe Kaos, and also was the backbone of Semi Tee and MDU aka TRP Tales Of The 2 Peers Album where he perfected 2 tracks Isingisi and Lomshini. He didn’t stop there as he was also featured on the just released “Rumble In The Jungle Album”, and still holds other contributions, thus fans have nicknamed him after the popular network MTN (Everywhere you go). And today linking up with Kabza De Small, Daliwonga, Tyler ICU and DJ Maphorisa on Banyana shows the vocalist is resting.

Stream, and share “Banyana”. Don’t forget to drop your comments below.