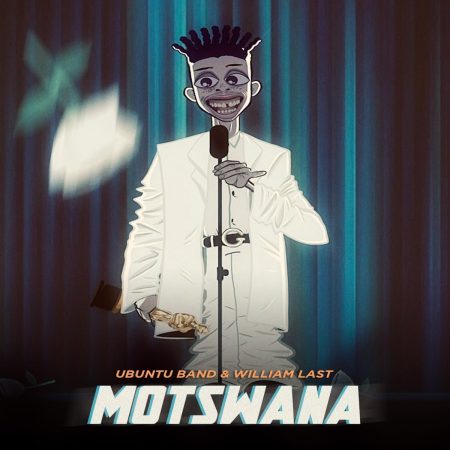 As we groove towards the weekend vibes, high talented artists and comedians Ubuntu Band and William Last KRM who have been hitting up the industry since the start of the year are here once again with a new song titled Motswana alongside it’s lyrics. Cop below and enjoy.

“Motswana” will serve as the second track from the duo this year after the success of their joint hit track titled “WAR” which still dominate many musical charts till date. On this one, they decides to share an animated music video, and promised fans to stay tuned for the official music visual. The track was curved out off their upcoming joint LP project which will be released later this year, so stay tuned.

Stream, and share “Motswana”. Don’t forget to drop your comments below.