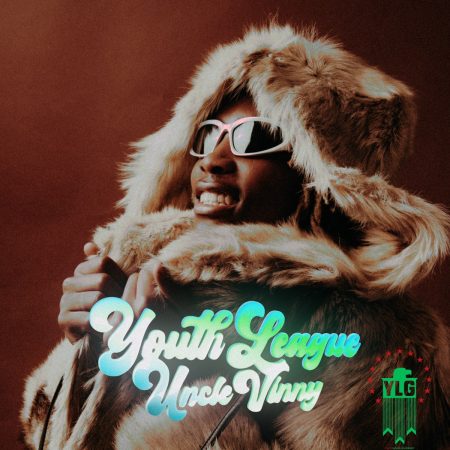 Mzansi top rated music artist and entertainer Uncle Vinny who have been on many major shows since the start of the festive season is here today with his long awaited 2023 mini album project titled Youth League EP. Cop below and enjoy.

“Youth League EP” will serve as the first official project from the artist this year after leaving his former records last year. On this one, he decides to go even harder to self-proclaim himself as the best vocalist in the country. The project will house about 7 tracks in all as he links up with other artists in the country like Yumbs, Kailey Botman, Thabsie, 24, Zan’Ten, Gustavington, Asbonge thee Vocalist, Mellow & Sleazy, TNK MusiQ, BoiBizza, S’tukzin Da Djay, Jazza Musiq, Xduppy and Major League DJz.