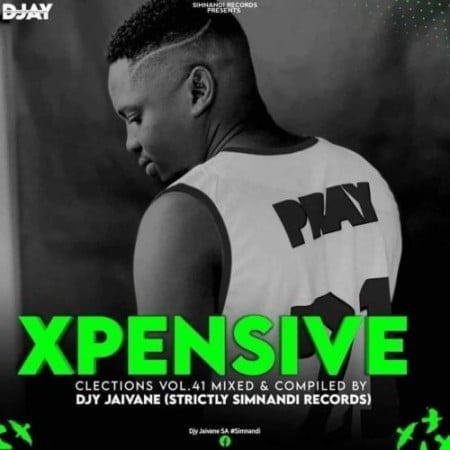 Just when we thought we had seen it all, top notch music artists made up of Various Artists many of which are of Simnandi records decides to spice up the weekend with their highly anticipated 2021 studio LP project titled XpensiveClections Vol 41 Album. Cop below and enjoy.

“XpensiveClections Vol 41 Album” will house about 29 tracks in all and made up of top notch music artists in Mzansi. The project was mixed earlier and compiled by the record label boss DJ Jaivane who have been considered by many as one of the best piano kings in the industry, and the mix also without doubt have been the best set this year, thus the demand for the single tracks on the set have been on high demand. So without added ado, update your playlist and leave a feedback with us using the comment box below.

Over the years now Simnandi record have been considered as one of the best as it has history of producing song of years and also producing top notch hit maker. The record was formed around 2016 by DJ Jaivane and now has more than 10 artists on the label and still sourcing for new talents in the country. So this will serve as a Val day gift from the label to the fans.