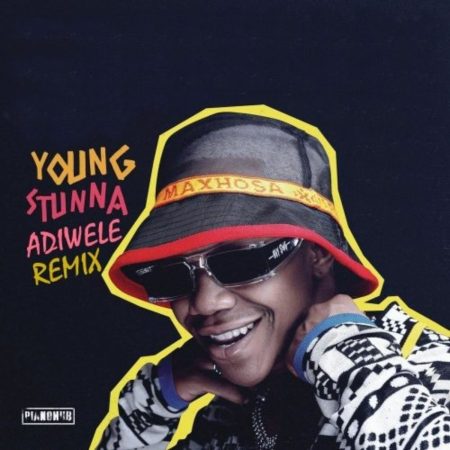 As we groove towards the weekend vibes, high talented music duo DJ Vitoto & Tefo Foxx decides to come through with their Afro house remix club mix of Adiwele which was originally premiered by Young Stunna alongside Kabza De Small lyrics. Cop below and enjoy.

“Adiwele Club Mix” will serve as the first time the duo are joining forces on a single banger and without doubt will last the test of time. This also will serve as the first House remix of the track which have been topping many musical chart since last year. So update your playlist and leave a feedback with us using the comment box below.

Stream, and share “Adiwele Club Mix”. Don’t forget to drop your comments below.