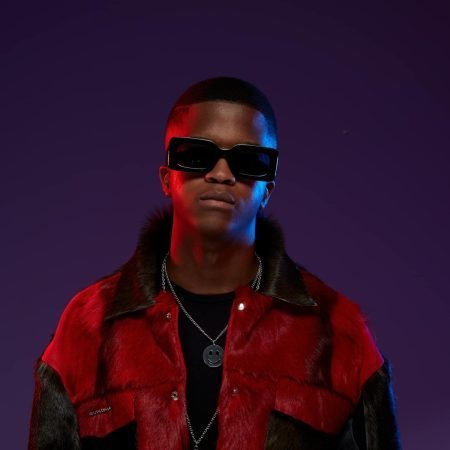 As we groove towards the weekend vibes, fast rising music duo Zan’Ten and Djy Biza who have been tearing every corners of the country decides to come through with a new song titled This feeling and on this one they partners with songstress Bontle Rsa and hit maker Xduppy alongside it’s lyrics. Cop below and enjoy.

“This feeling” won’t be the first time the duo are drafting something special, so without doubt this won’t be short of standard regarding where they have been placed on the heart of the fans. The duo have been on the spotlight since joining Black Is Brown record label, and gearing through their upcoming joint studio album which might see the light of the day later next month.

Stream, and share “This feeling”. Don’t forget to drop your comments below.