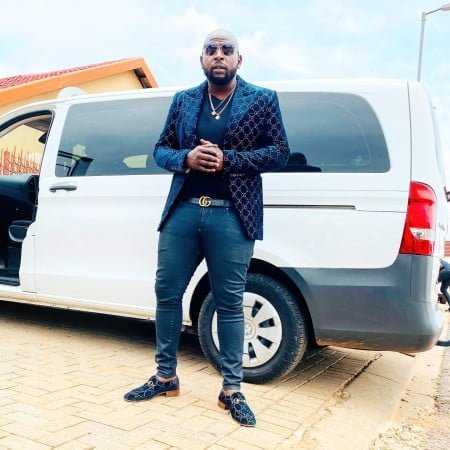 News of the assassination attempt was revealed by the award-wining mega star’s close allies who fear for his life as they currently have taken the victims to get medical remedy.

DJ Maphorisa, born Themba Sekowa, and have been considered as the best amapiano hit maker alongside his second Kabza de small have never had an clash like this in all his life till today

Relating the ordeal, a record company executive privy to the incident said DJ Maphorisa and a group of his artists and management team were driving in a while Mercedes Benz bus from a gig in Vosloorus to another in Katlehong on the East Rand at about 10 PM on Monday, when unknown hit men driving in a silver Audi A4 showered their vehicle with bullets.

It is alleged that as the bullets were raining on Maphorisa’s bus, two of his artists were shot in the solar plexus. The gunmen then sped off.

DJ Maphorisa escaped death unharmed and the two injured artists were rushed to Union Hospital in Alberton and we hope they will be okay and survive.

Many also have believed that Kabza de small was on that bus, but till now we are yet to confirm is the piano king was on that vehicle.